What Does Autism Have to Do With Trauma?

What Does Autism Have to Do With Trauma? 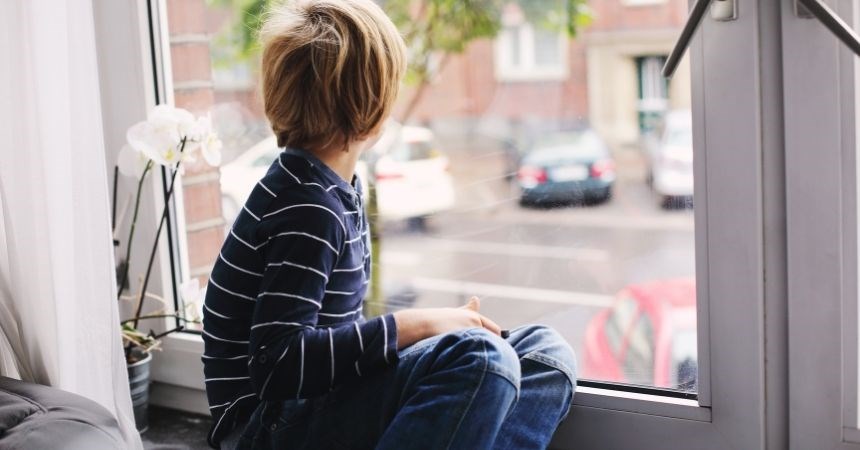 Simply put, children on the autism spectrum have difficulties relating and responding to others. In more “clinical” language, autism involves impairments in social interaction, relationship-forming, and communication, along with restricted or repetitive patterns of behavior. In other words, their relationships tend to be one-sided.

Other characteristics of kids on the autism spectrum include:

• Repetitive engagement in a narrow range of interests (for example, they may spend much of their day playing with Legos, lining up toys, or playing video games).

• Rigidity when it comes to following a routine and desiring sameness.

The most recent diagnostic manual published by the American Psychiatric Association identifies a new category called autism spectrum disorders. They call it a spectrum because it encompasses mild, moderate, and severe forms of autism. The new category includes previous diagnoses such as Asperger’s syndrome.

Regarding autism and trauma, some autistic children have suffered significant trauma—they have been neglected or abused, or have encountered tremendous stress (for example, domestic violence, car accident, sudden loss of a parent). Trauma complicates the clinical picture, usually worsens their autistic difficulties, and contributes to other problems involving anxiety, depression, anger, attachment, or trauma-related symptoms, such as nightmares.