Working Together to Prevent Suicide

Putting a Stop to a Deadly Epidemic 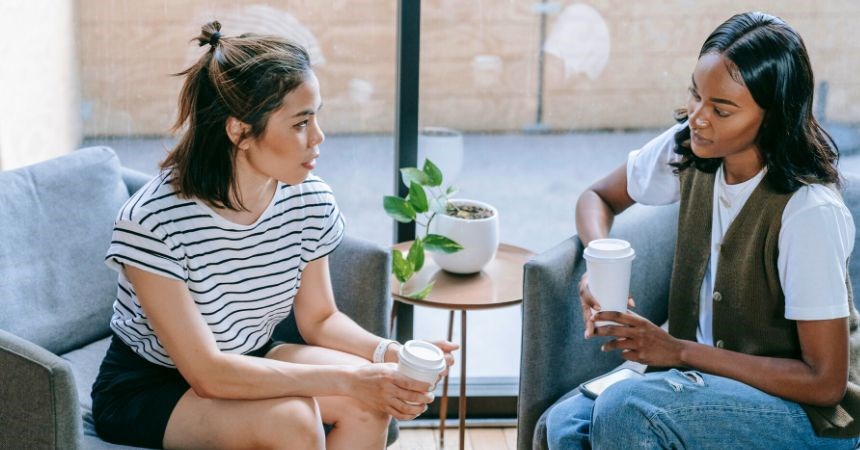 According to the CDC, suicide is the 2nd leading cause of death for Americans ages 10-34. In 2015, 1.4 million adults reported attempting suicide at least once in their life. And each day, 130 people in the United States die by suicide.

It takes all of us to give people hope and put a stop to this deadly epidemic.

Recognizing the Signs of Suicide

If you are concerned about a friend or loved one, watch for the warning signs:

Sometimes the signs are more difficult to spot, such as cheeriness that seems fake. Or joking about their emotions—saying something quite alarming but disguising it as a joke.

Don't ignore your gut feelings. If you are concerned about someone, start with an honest conversation. It is a myth that asking and talking about suicide will put the idea into someone's head.

You can make a difference by listening to their story, telling them you care about them, asking directly if they are thinking about suicide, and encouraging them to get help. Sharing suicidal feelings with someone for the first time can result in a huge sense of relief and make them not feel so alone.

If someone says they are considering suicide, take them seriously. Stay with them. Help them remove any lethal means. If they are in imminent danger, call 9-1-1 or take them to the nearest emergency room.

Together we can give people hope and put a stop to this deadly epidemic.

For more information about the outpatient mental health services at Dakota Family Services, or to make an appointment, call 1-800-201-6495. 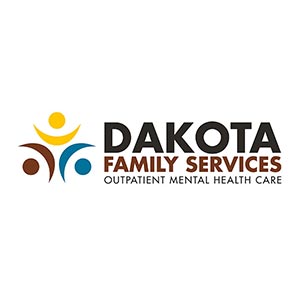 This content was reviewed by the mental health clinicians at Dakota Family Services, a group of compassionate, practiced experts providing outpatient care for children, adolescents, and adults with behavioral health concerns.