The Healing Power of Art in Child Therapy 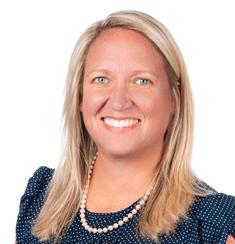 Christy is a Licensed Clinical Social Worker who provides therapy for children, adolescents, and young adults who have complex behavioral health issues. She combines her extensive clinical expertise with a belief in kids, and has a unique ability to find and develop their strengths. She works hard to be an ideal therapist for her clients, doing what is best to fit their needs. She earned her master’s degree in Social Work from Indiana University–Purdue University in Indianapolis, IN. She is also certified in Structured Psychotherapy for Adolescents Responding to Chronic Stress (SPARCS).